Two months ago, Mr. D and I spent five wonderful days in Berlin. What a lively and fascinating city! German history, both the good and the very bad, is everywhere. Come join me, through my photos, in the amazing city of Berlin! 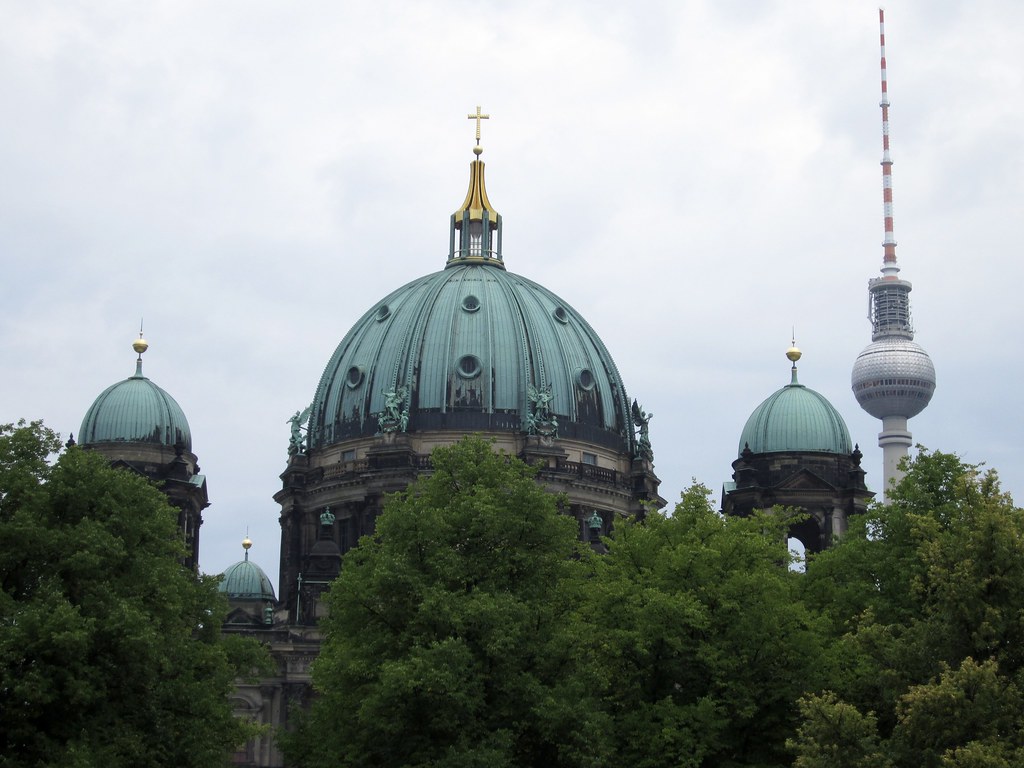 The sacred and the profane: the Berliner Dom and the Fernsehturm. 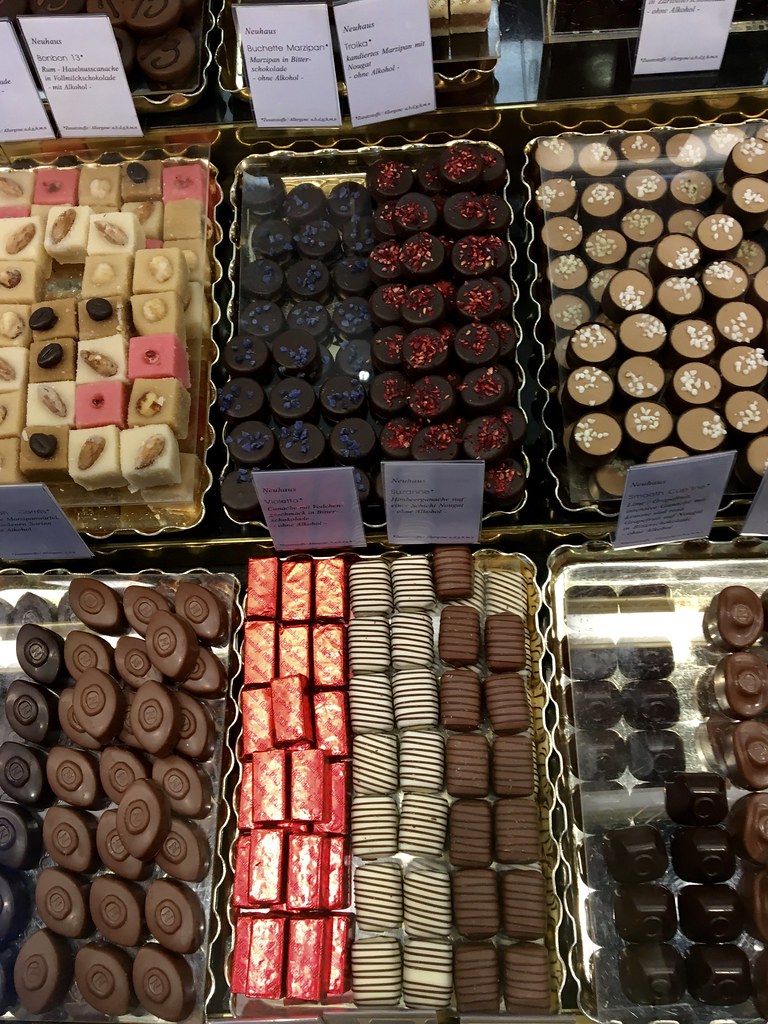 In the Chocolate Department of KaDeWe, an amazing department store with two floors of nothing but food. 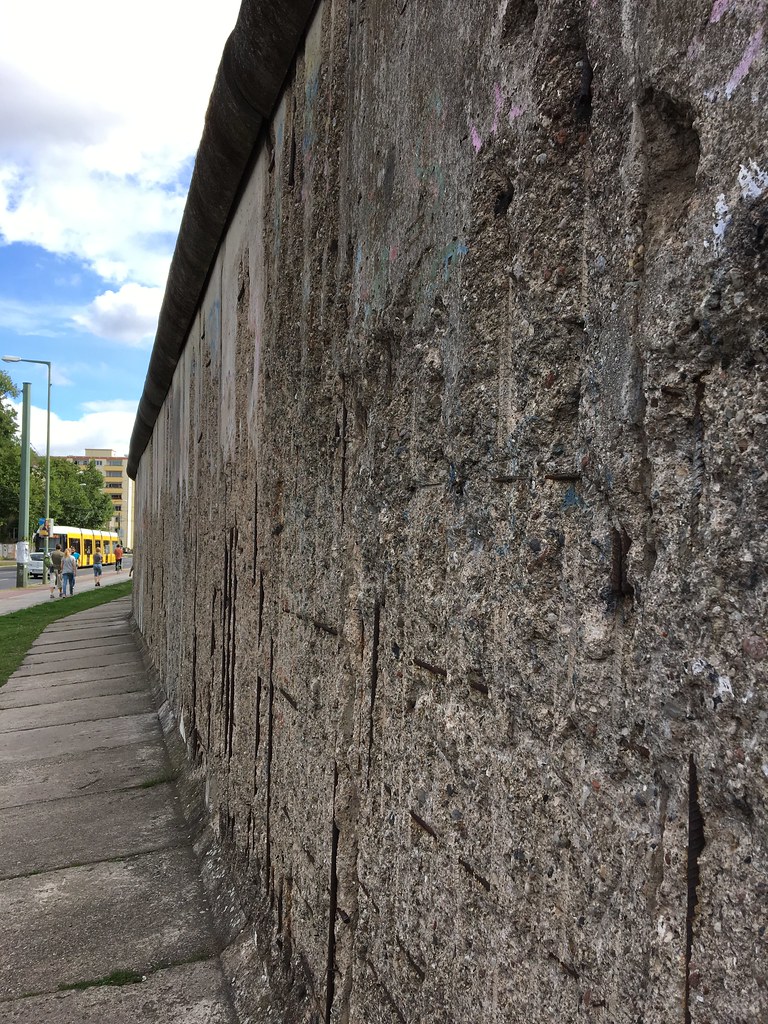 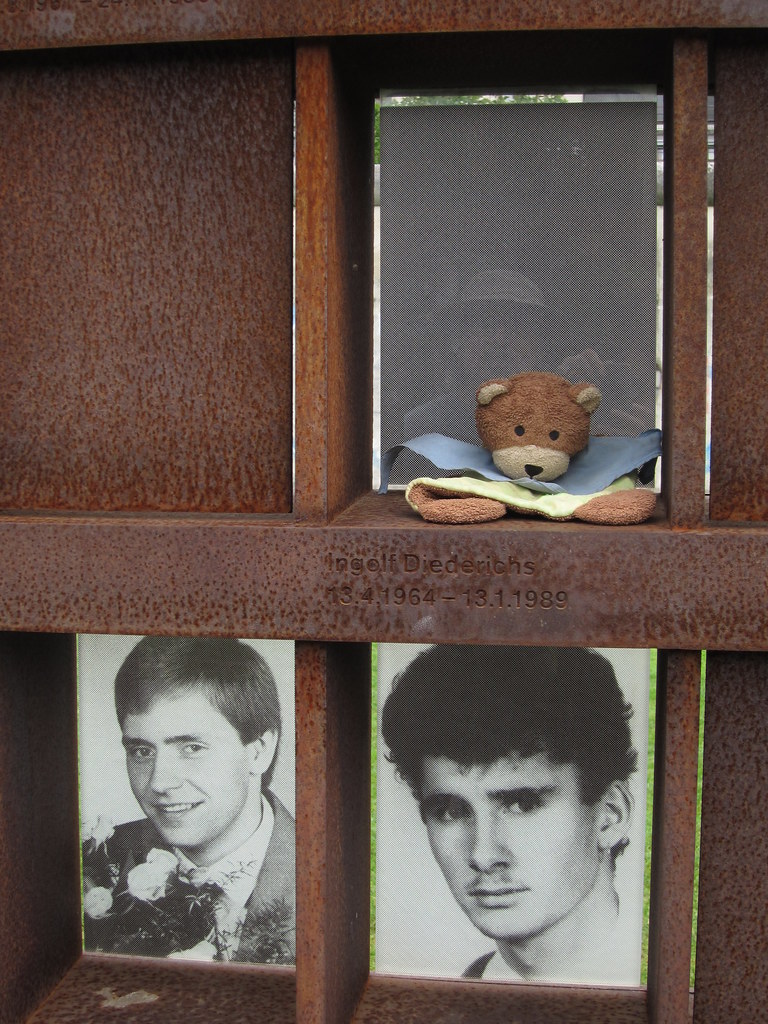 One of the very few remaining segments of the Berlin Wall, at Bernauer Strasse, and a portion of the memorial to those who were killed trying to escape over the Wall. 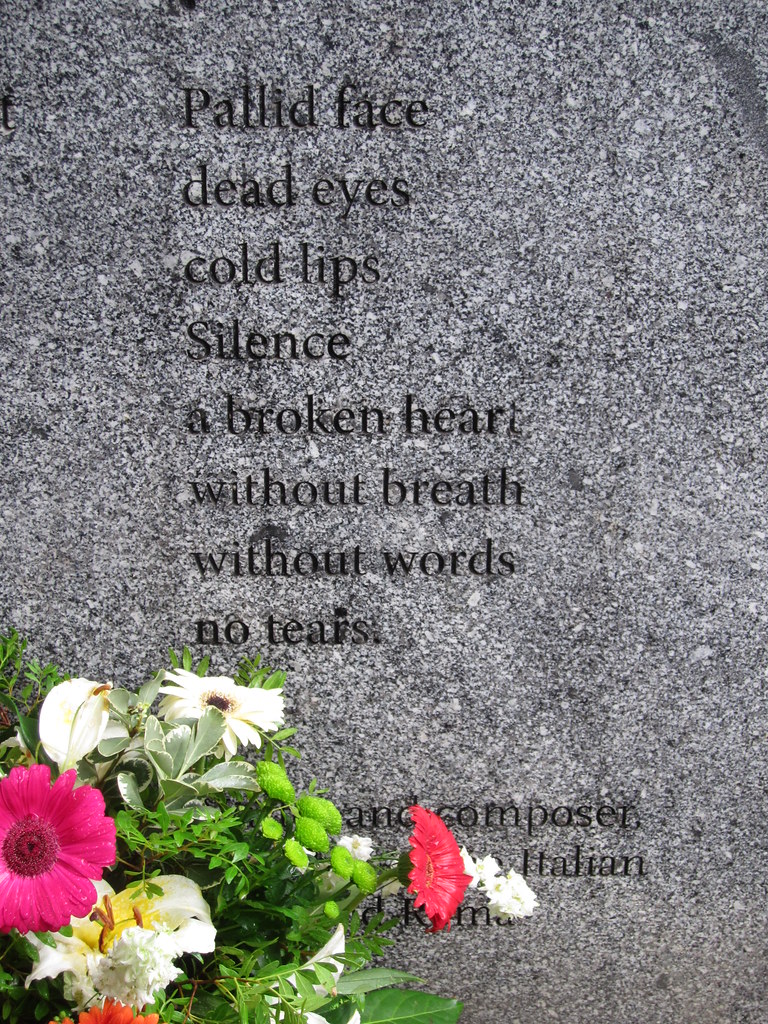 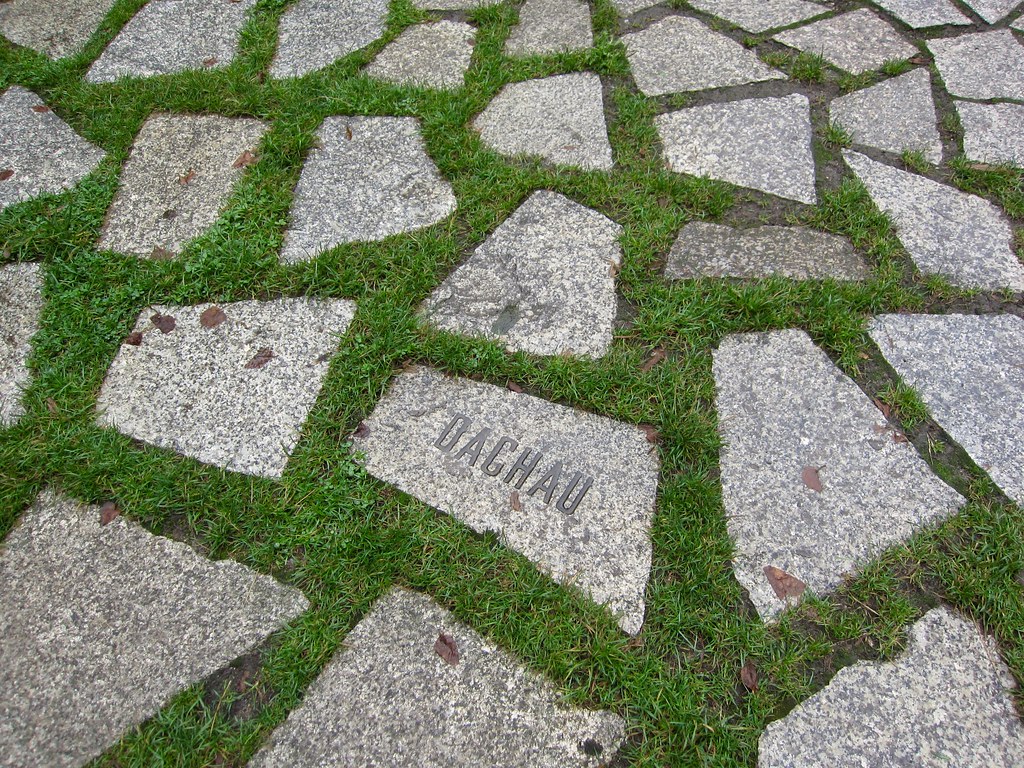 The Memorial to the Sinti and Roma Victims of National Socialism. 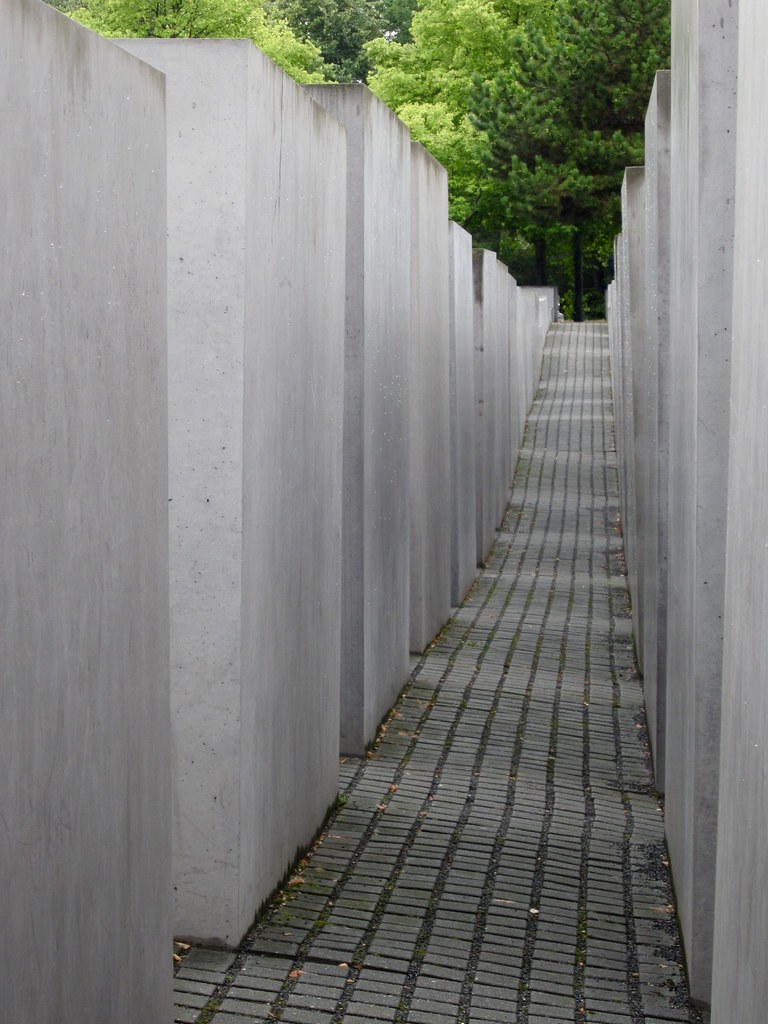 The Memorial to the Murdered Jews of Europe. 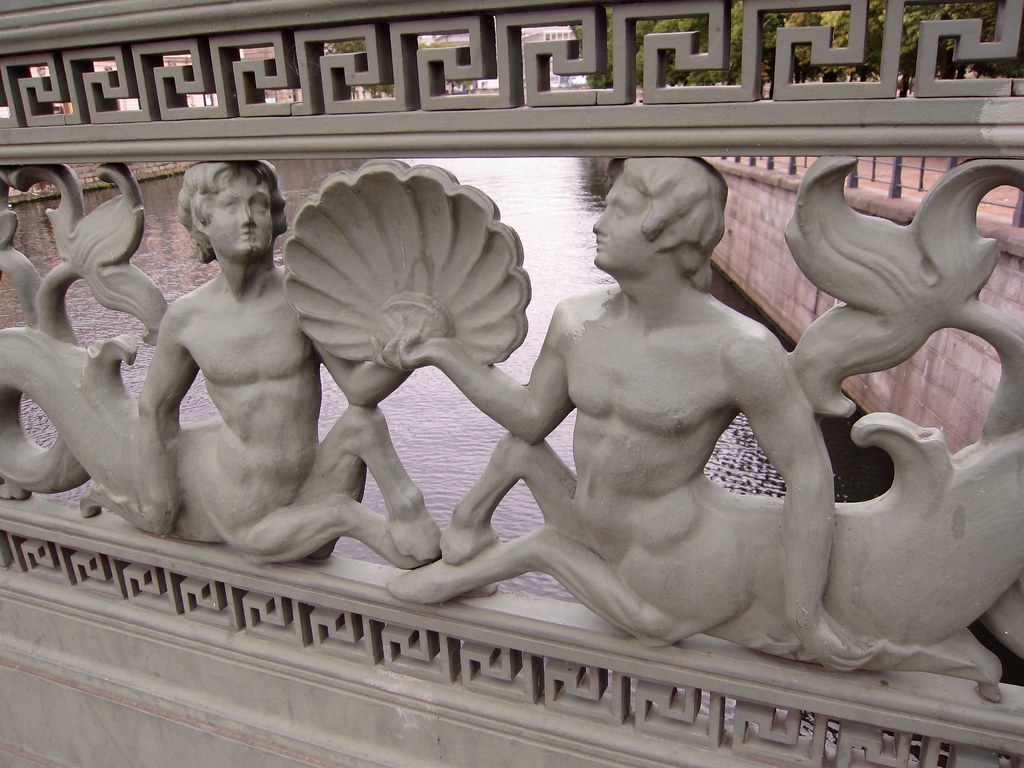 Art was everywhere, even on a bridge. 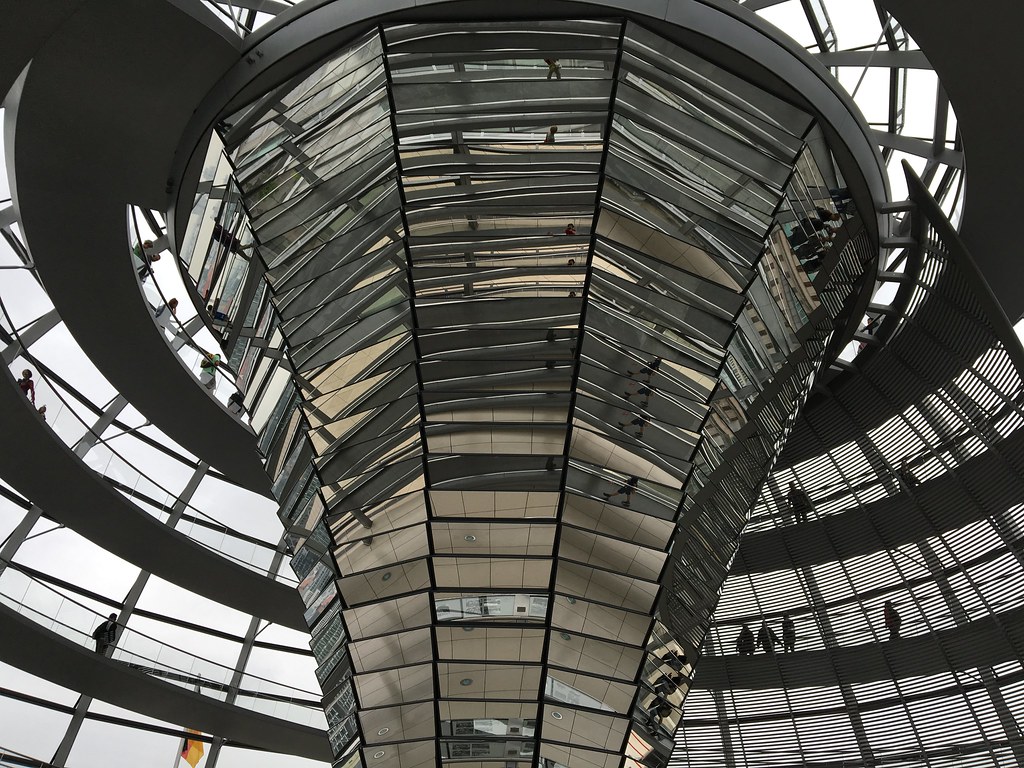 Mirrors and walkways in the Reichstag Dome. 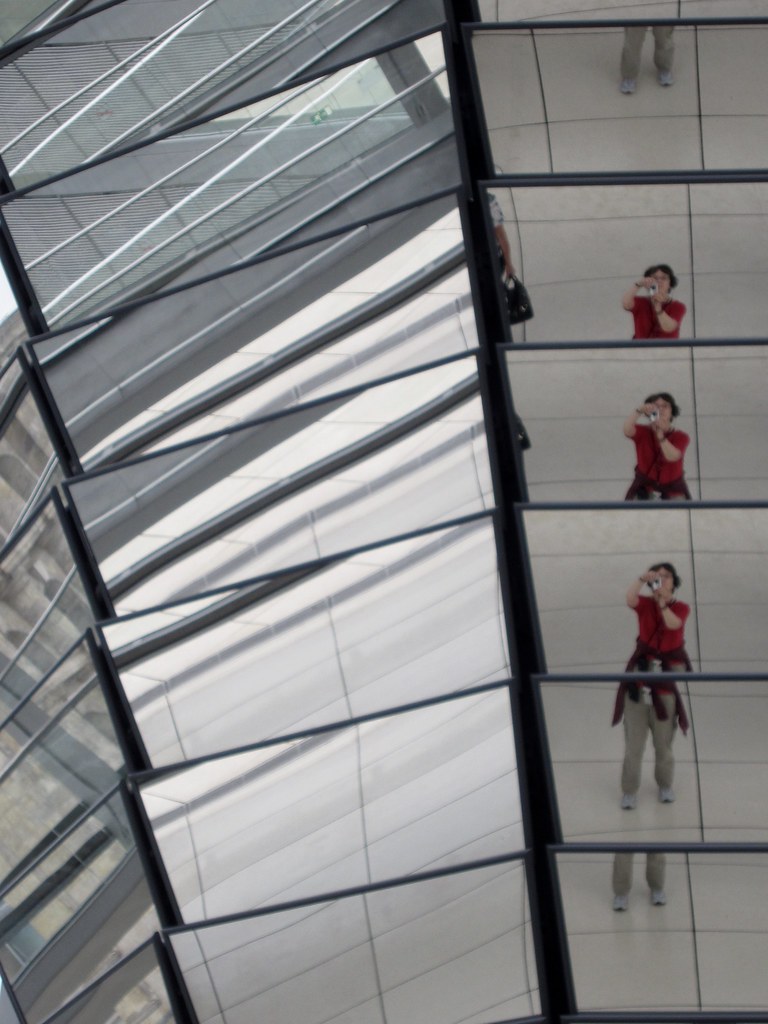 That's me, reflected in the central column of the Reichstag Dome. 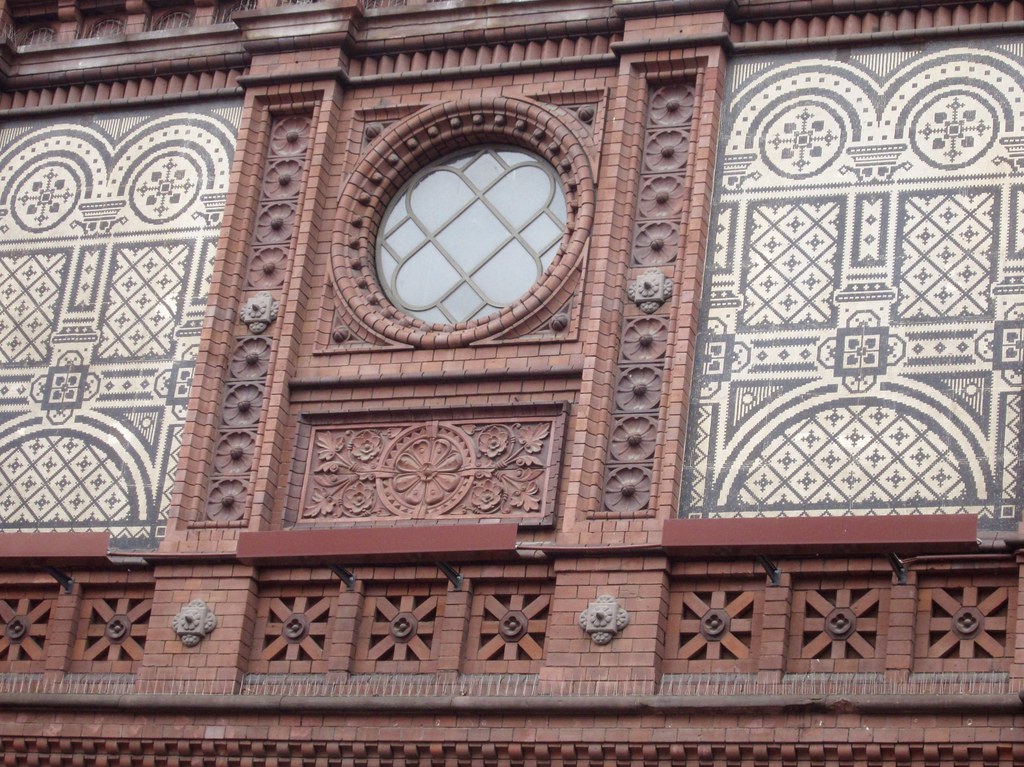 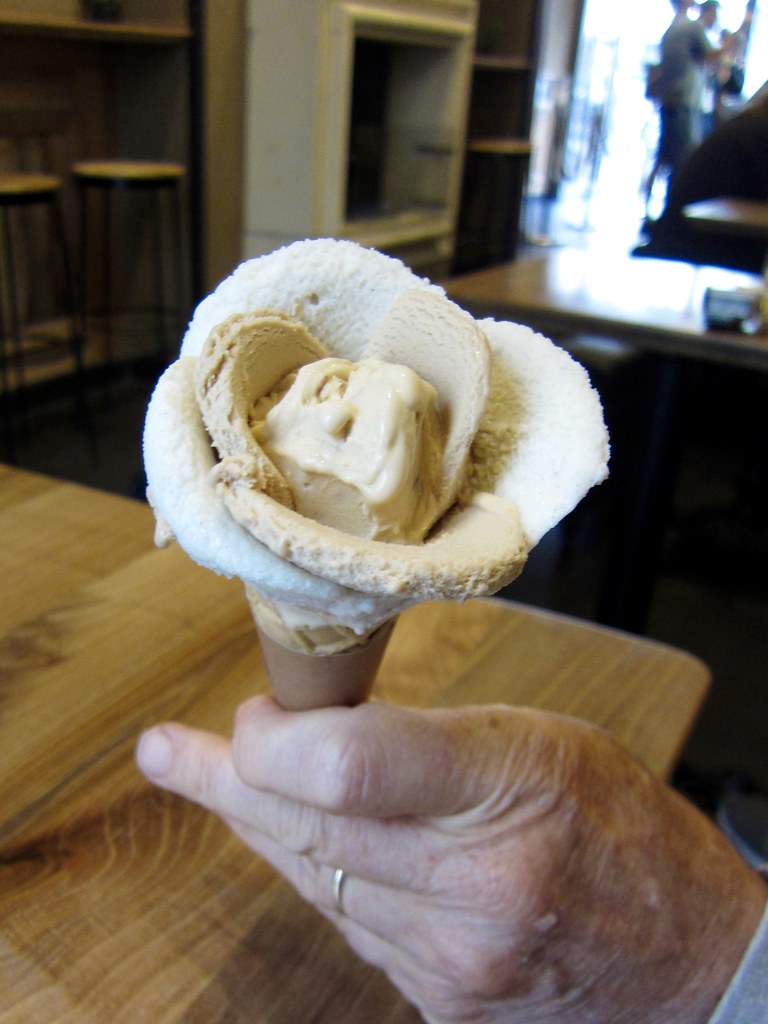 Gelato that's almost too pretty to eat.
Posted by Julie at 12:28 PM No comments: