I know, I know, I was planning on posting on the winter solstice. Then I thought New Year's, Groundhog Day, Valentine's Day... None of those days resulted in a blog post, but I have finally surfaced.

I'm going to give you a short review of the year to-date, and I'll attempt to return sometime in March with a more lengthy post.

So, what's been happening? January saw our only snowfall of the year—thank goodness we didn't get a repeat of last February! Mr. D and I took a walk up to the park and enjoyed the snowy beauty, and we also spotted an unusual sight: palm trees in the snow! 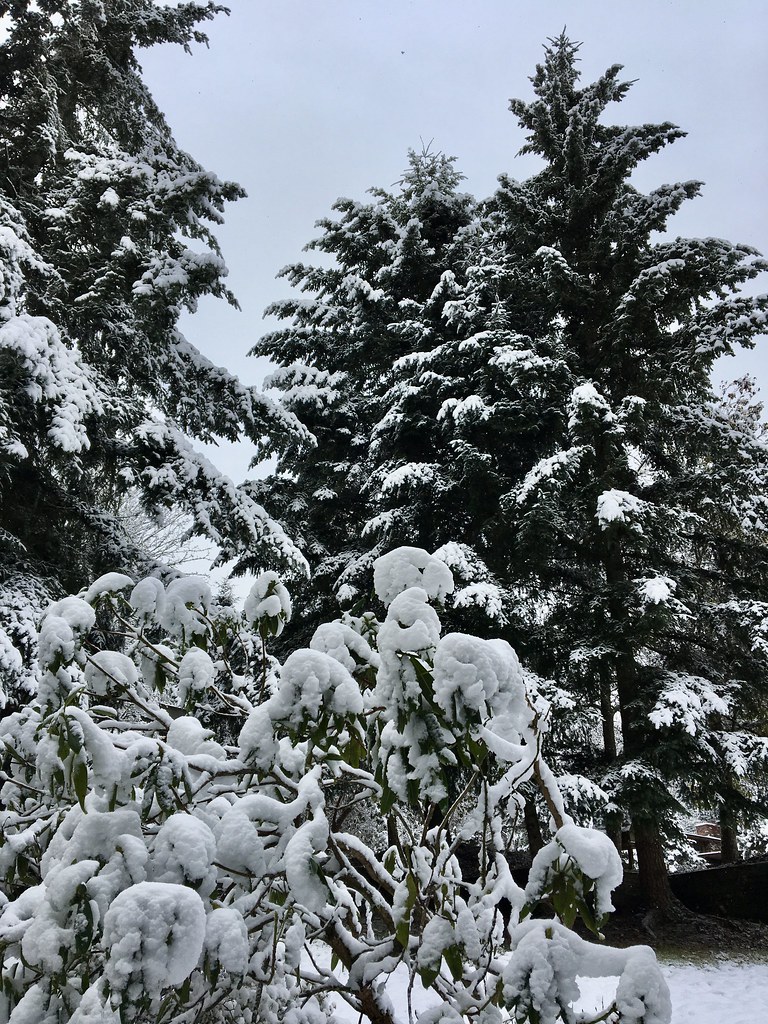 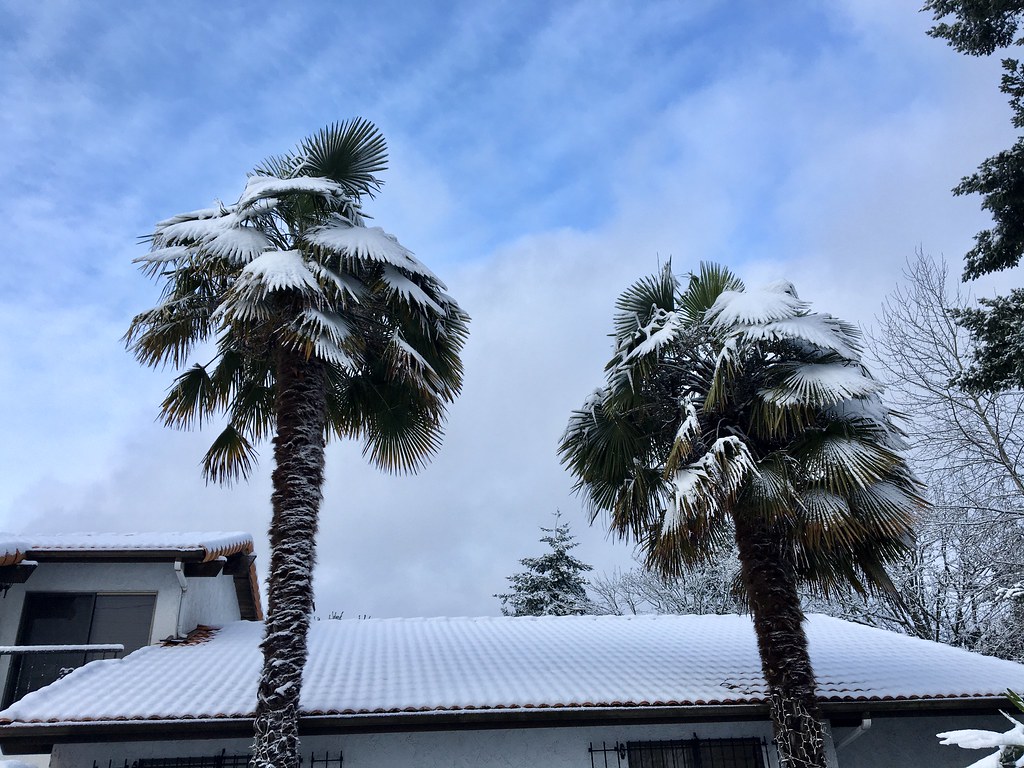 After two days, the snow was gone.

Later in January, we celebrated Chinese New Year at a party at my friend Sylvia's. She and her husband lived in Singapore for a couple years about 15 years ago, and her husband learned to cook all sorts of New Year delicacies. Welcome to the Year of the Rat! 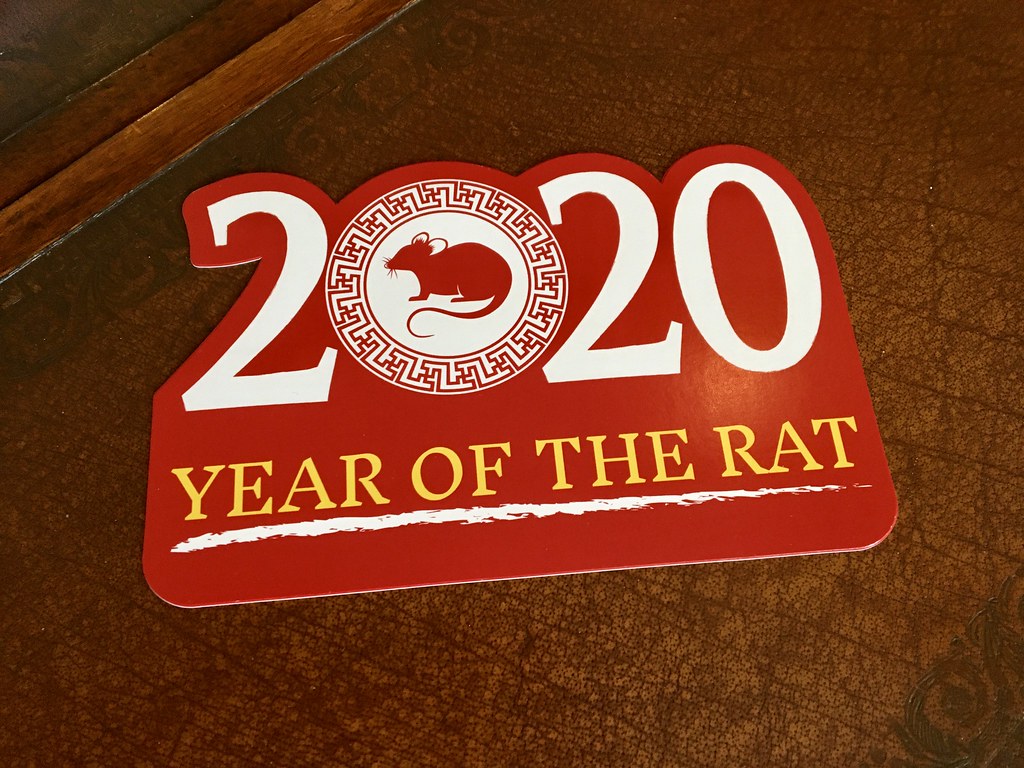 Probably the biggest event of the year so far happened on February 7. Mr. D and I went up to Everett and attended a Fed Cup qualifier. Fed Cup is a women's tennis team competition. The U.S. team played Latvia in Everett, and we saw the first two matches: Sofia Kenin (who was fresh from winning the Australian Open) versus Anastasija Sevastova. It was a very exciting two-set match, which Kenin won. The highlight of the evening was the second match: Serena Williams versus Jelena Ostapenko. So exciting!!! Serena won in two straight tie-break sets. This was the first live tennis match that I have ever seen and I got to see a legend!

I could go on and on, but I'll just end by sharing some photos from the event: 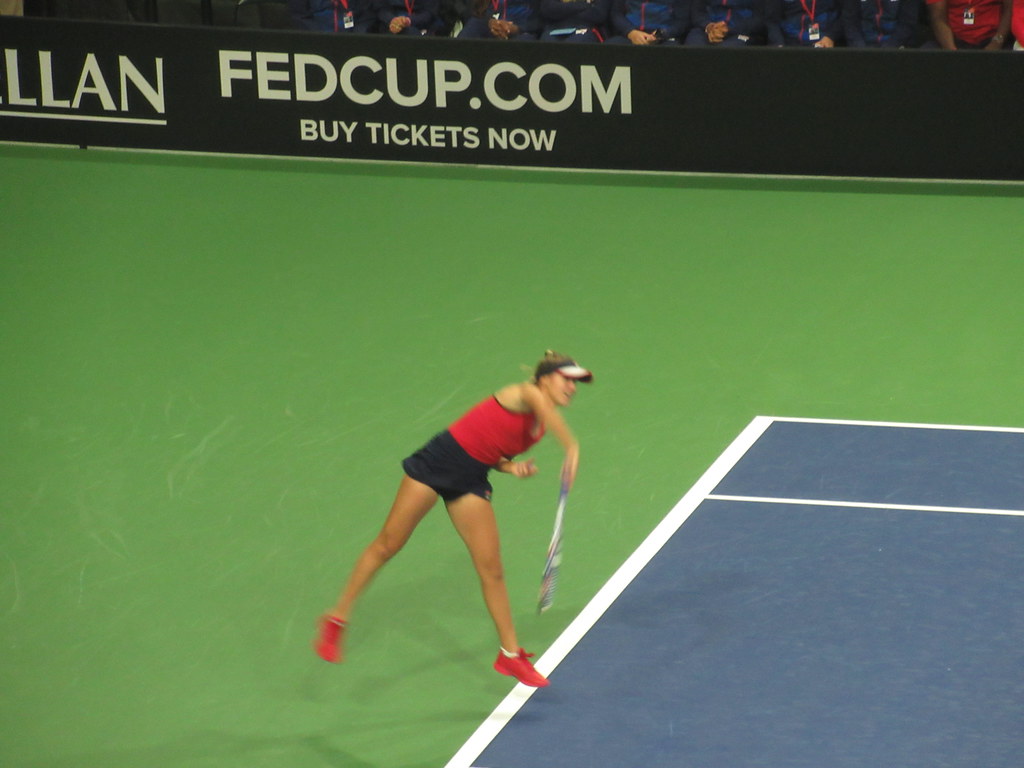 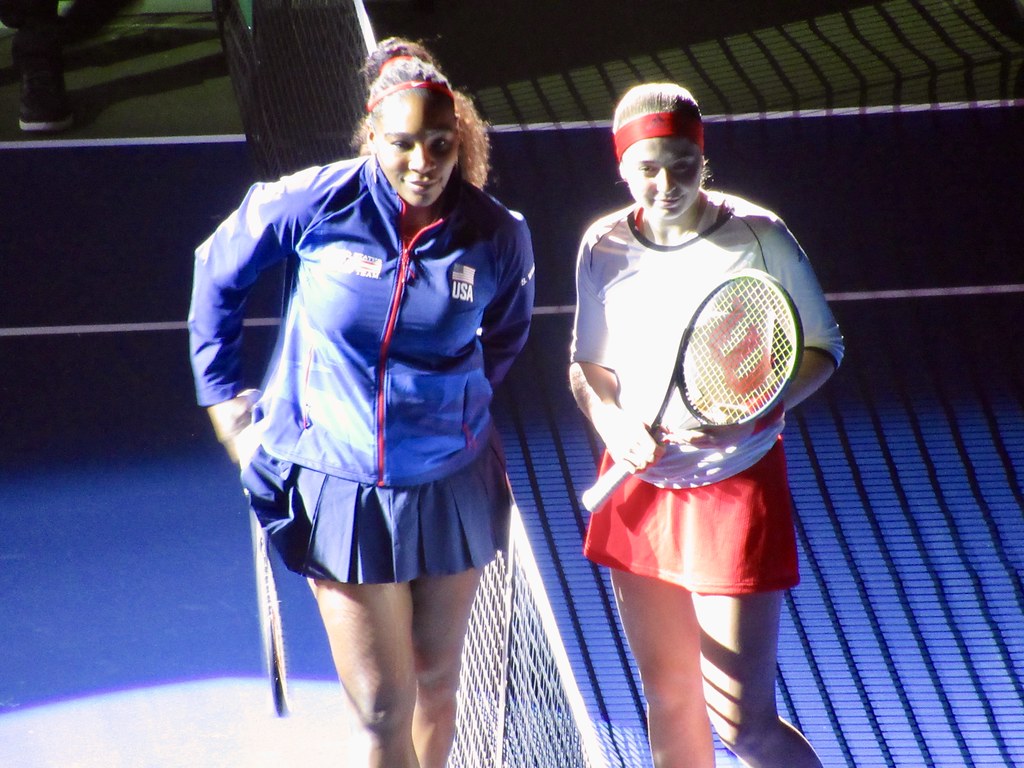 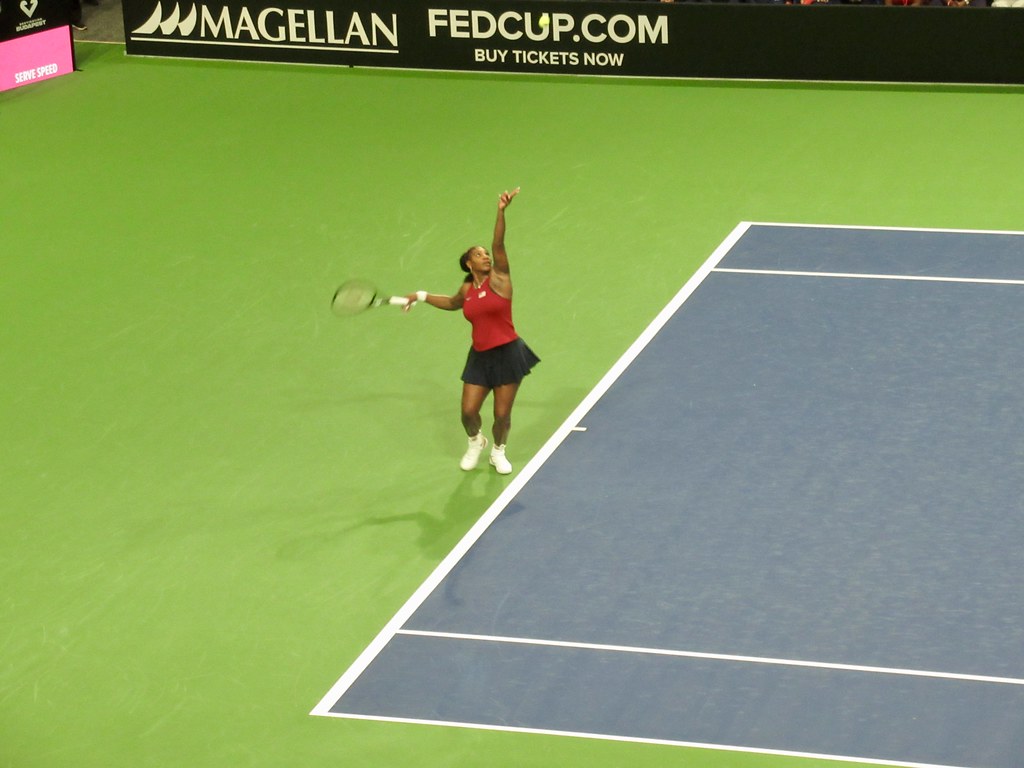 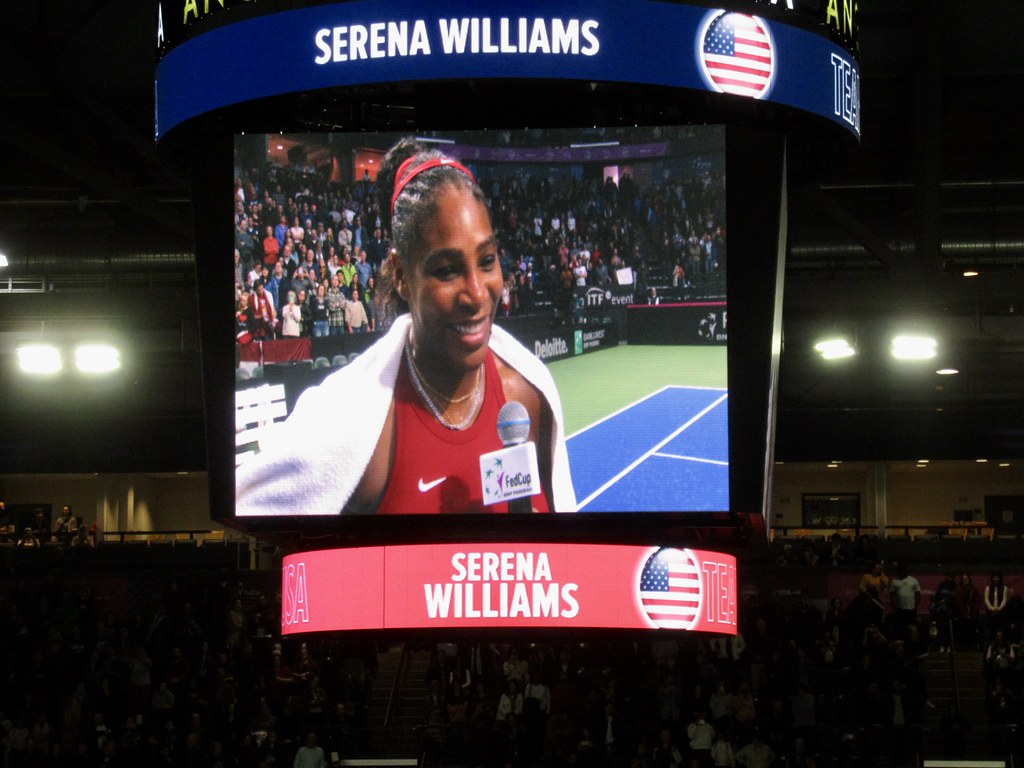 I have been doing more then walking in the snow, celebrating Chinese New Year and watching live tennis, but I'll save that for my next post. There will be knitting, I promise!
Posted by Julie at 2:11 PM No comments: