My last post was of the "isn't the snow pretty" variety, but that got old pretty quickly. Between February 3rd (the snowstorm shown in the last post) and February 12th we had four, count 'em, FOUR snowstorms roll through the Puget Sound region.

At first it was fun. Mr. D and I went snowshoeing: 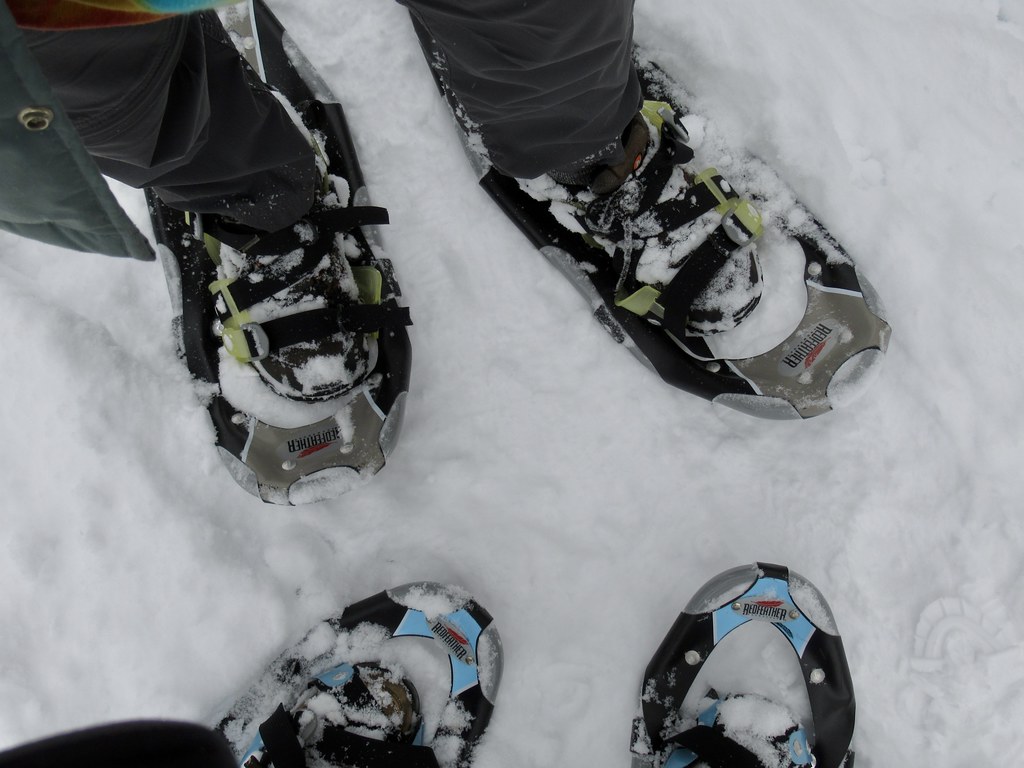 We went for walks to  the post office with a side trip to a cafe, wearing our Yaktrax on our feet. 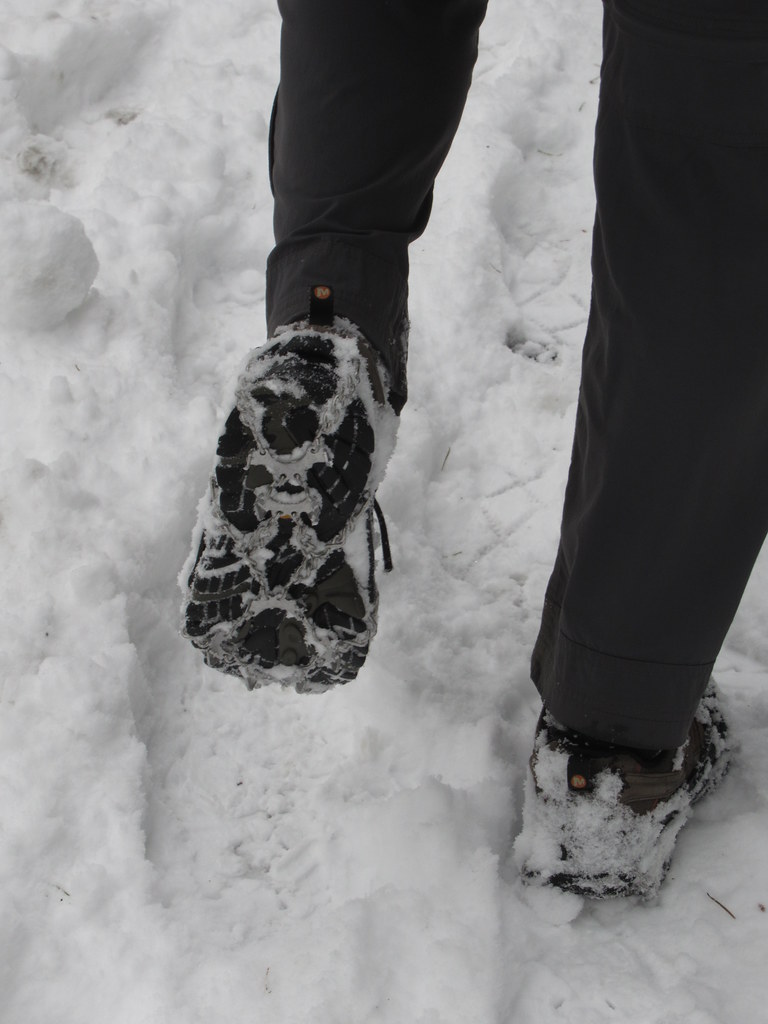 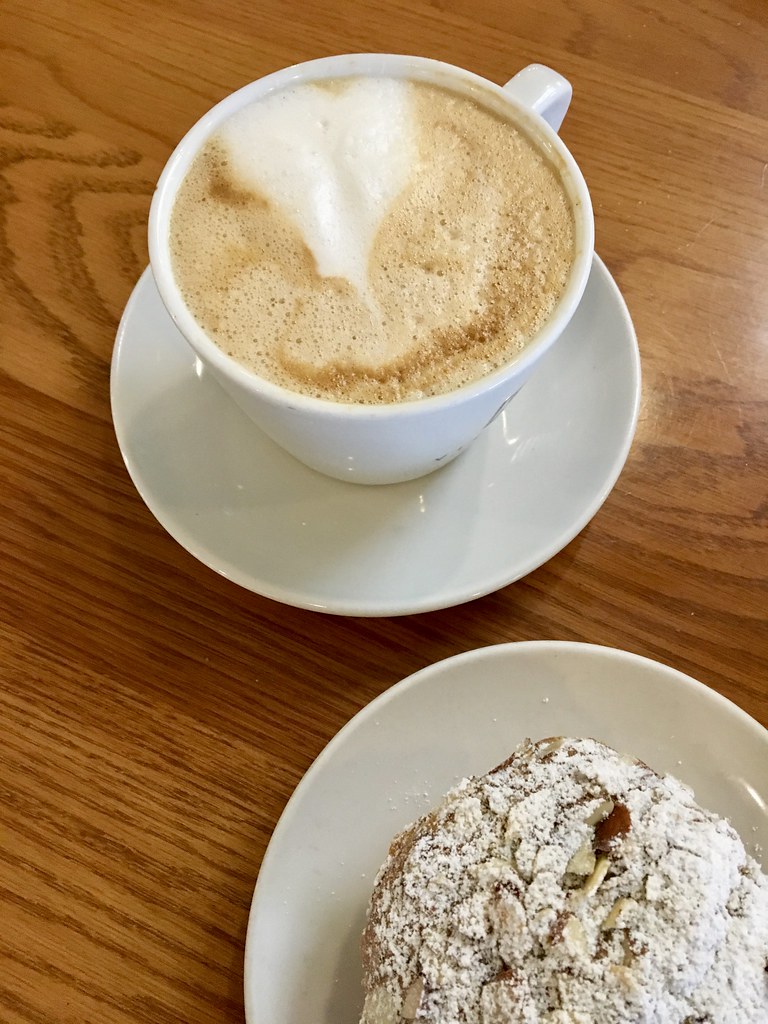 As the temperature dropped, we observed ice in its various forms and locations: 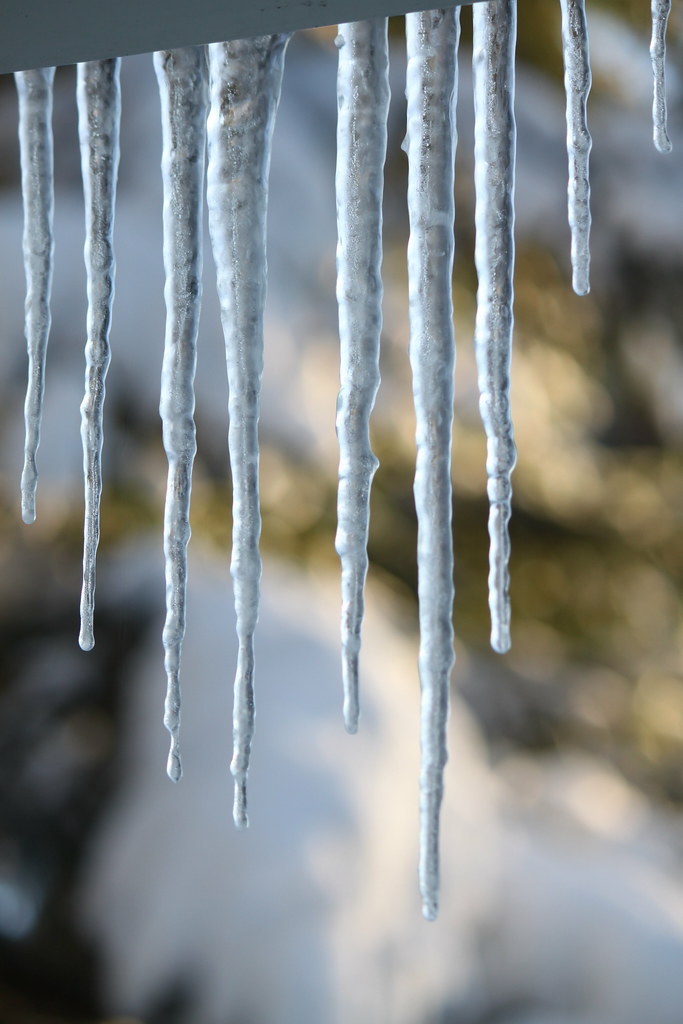 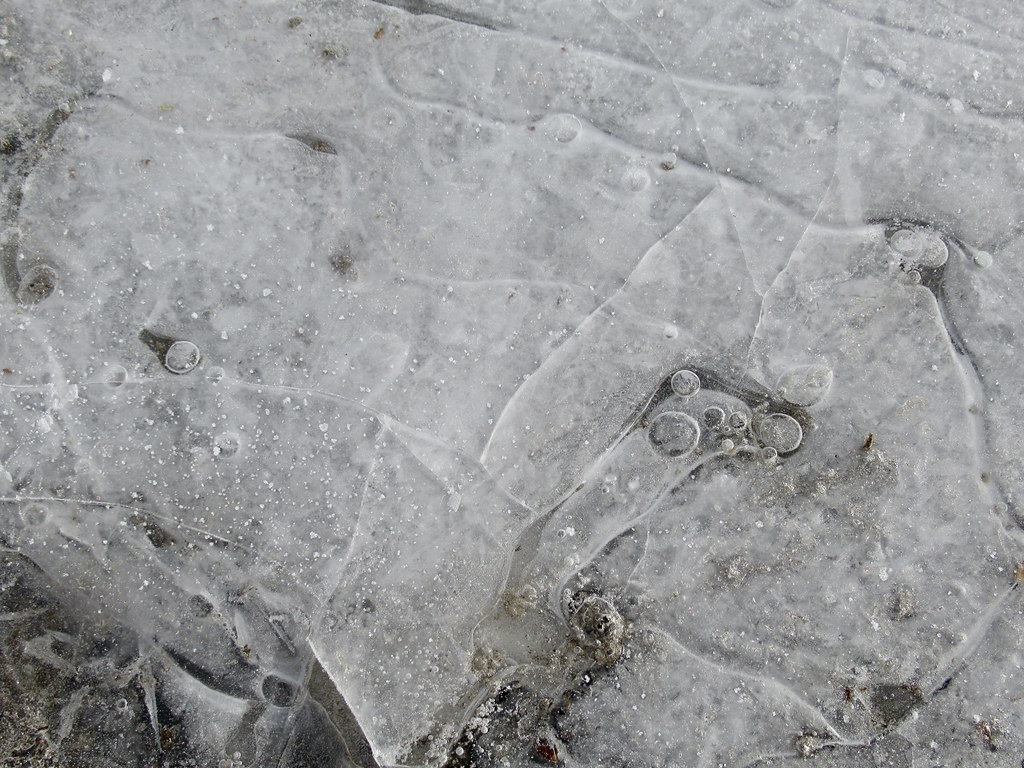 But mostly, we just watched as the snow just kept coming down, and then cleaned up when it was all over. 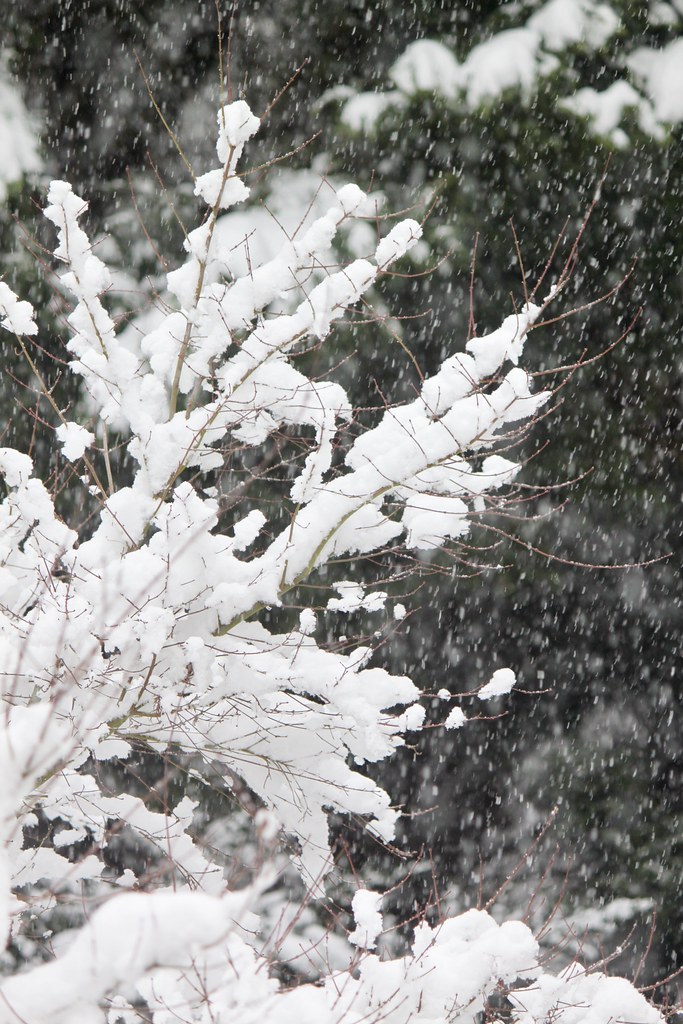 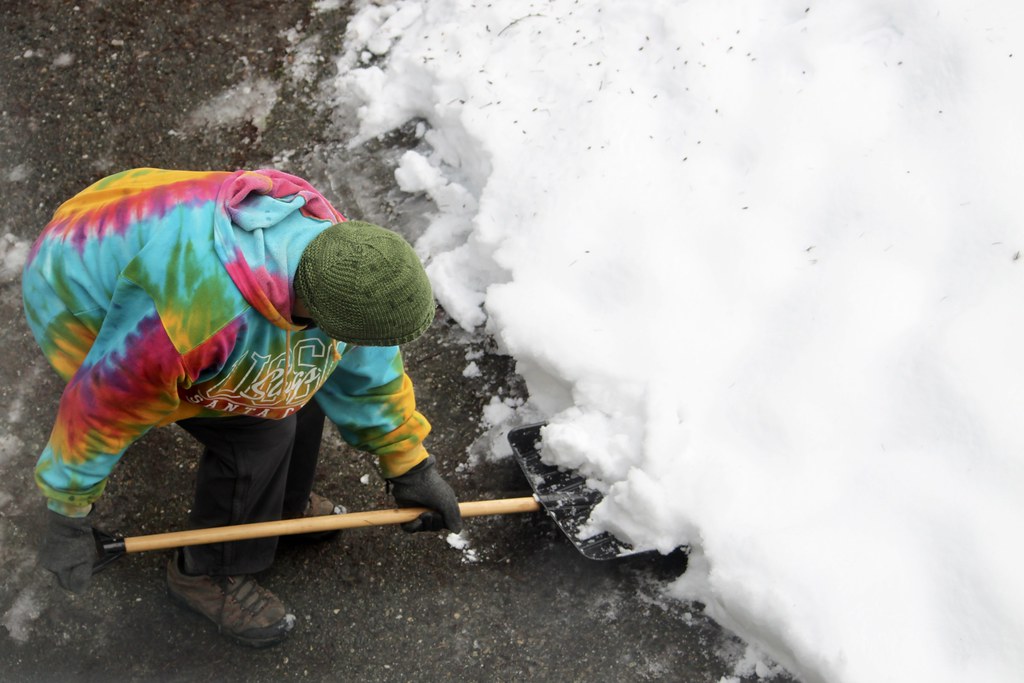 There was one benefit from being snowed in for more than a week: lots of knitting time. Here's a sneak peek at one of the projects I worked on, and I'll be back with some of my snow knitting projects (and others) very soon. 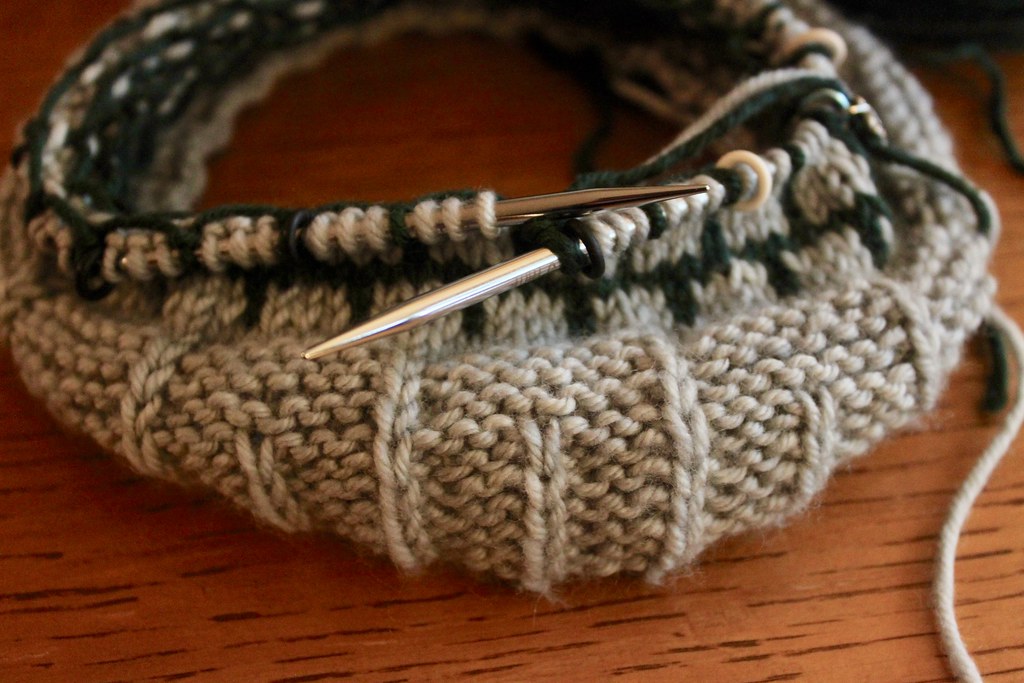